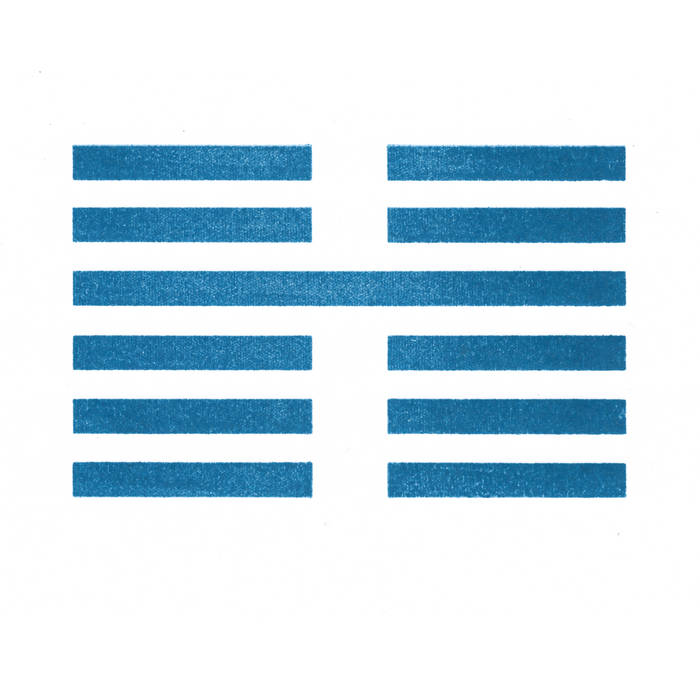 Tracks made for sci-fi plays performed in Baltimore
recorded at Bookhouse
between winter 2013/14 and spring 2015.
*except "Cryptocommensals" recorded at The Chaos Pad
sometime in 2011? with synthesizer solo by Jeremy Hyman.

Bandcamp Daily  your guide to the world of Bandcamp

Serena Cherry debuts her black metal project, plus a Pick from the Crypt block from Svalbard